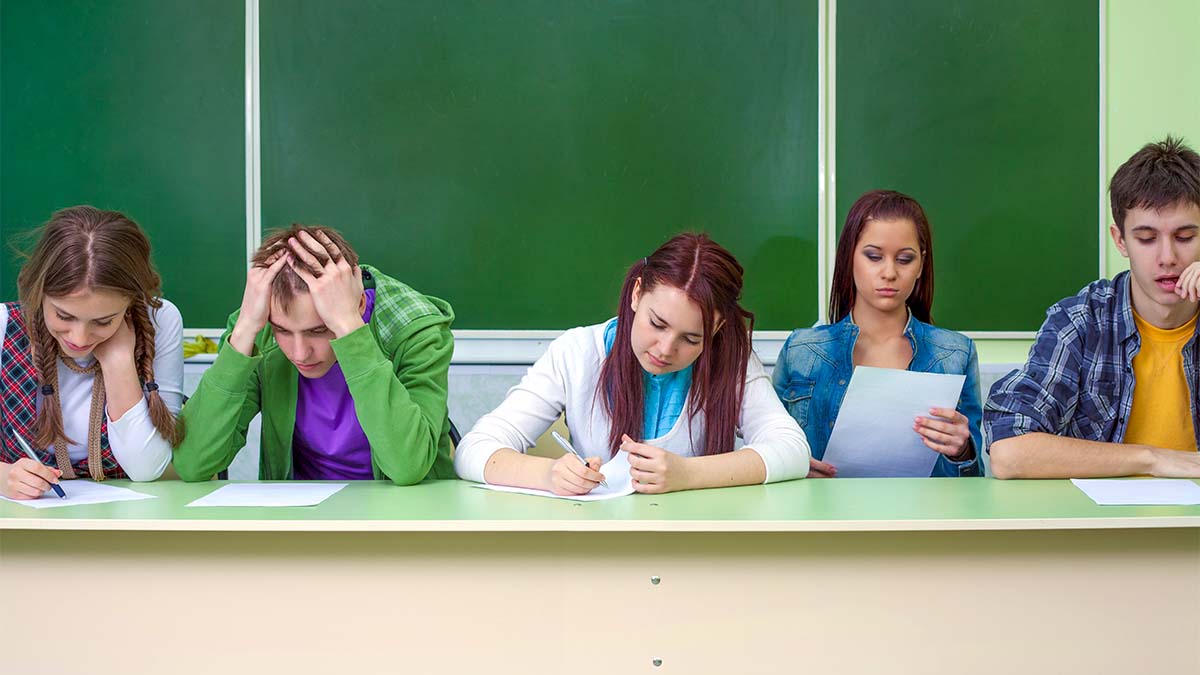 From the Houston Chronicle:

Four of five Houston ISD trustees up for re-election Tuesday have been pushed into runoffs, perhaps as much for their incumbency as their stances on district issues.

Three incumbents — Elizabeth Santos in District 1, Sue Deigaard in District 5, Holly Flynn Vilaseca in District 6 — all were the leading vote-getters in their races, but failed to garner at least 50 percent of the ballots cast. Trustee Anne Sung in District 7 finished about 4 percentage points, or 631 votes, behind challenger Bridget Wade in unofficial returns. Neither passed the 50 percent threshold.

The arrangement constituted a “walking quorum,” a violation of state law requiring trustees to conduct district business in public, the probe found.

Sung in District 7 faces Bridget Wade, who has served as president of Briargrove Elementary PTO.

While the candidates challenging the incumbents have campaigned by sharing what they want to address in the district, some have brushed on or been affiliated with the hot political topics of the last six months.

In a statement issued in August about the district’s mask mandate, Wade said parents, not trustees, should decide whether their children wear masks. She urged the board “to get back to the business it was elected to do and stay out of these partisan political battles.”

House implemented the mask mandate once he learned he did not need the board’s approval, and the board voted unanimously to express support for his decision.

Wade said Wednesday she stood “firmly” by her previous statements on the mask mandate and regarding critical race theory: “I renounce any attempt by our public schools, whether formal or informal, to teach our children that one race is better than the other.”